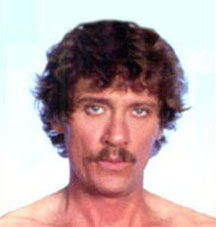 I was never privy to Holmes’ dark side, although I did learn of it.  Even after being diagnosed with AIDS and banned from working in this country, he went to Europe and continued his movie career. He made several more films and exposed his female co-stars to the disease.

In 2001, Eddie Nash was arrested for the Wonderland Avenue murders and plead guilty to manslaughter 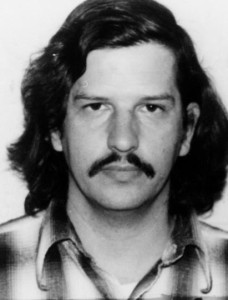 William George Bonin, raped and killed as many as 36 young men and boys, 14 for which he was convicted of and eventually executed for, was transferred to the San Quentin State Prison California in 1981.  Bonin, who probably committed at least twice as many murders than convicted, had an extensive corre has been connected to 21 murders but probably participated in many more.

San Quentin, built  in 1852, is the oldest one in the state, located on 400 plus acres of prime real estate on the beautiful San Francisco Bay. Bonin’s attorney had exhausted every appeal which allowed him to live another twenty years.  Ironically, he lived longer than any of his victims.

Now he hoped for another delay, “Just one more Christmas” he would say.  Earlier in the day Bonin told KQED-FM that he had made peace with himself but predicted he “might be nervous as the execution time neared.  I think I’ve accepted the fact, that this may come about, and I’ve made my peace with it.” Governor Wilson refused to grant him clemency.

His family did not attend the execution nor claim the body. In the event the remains are not claimed, the State has arrangements to have the bodies cremated. Bonin’s execution was the third one since California reinstated the death penalty in 1977, and the first one by lethal injection. The warden spoke with Bonin an hour before the execution and revealed that the Freeway Killer died without remorse. On the day of an execution the Prison Warden puts the entire prison in lock-down.

At 6:00 am on the 23rd day of February, 1996 Bonin was led from his 4 x 9 cell, to a cell that is something smaller than most dog kennels.  It is one of the two “death watch” cells located thirteen steps from the execution chamber.  From that time on he would be continually watched by three guards.  The administration didn’t want him to preempt his state-sanctioned capital punishment by killing himself.  Earlier in the day Bonin, age 49, sent a chilly message to the radio audience tuned to KQED-FM, “they feel that my death will bring closure, but that’s not the case. They’re going to find out.”

Letter from William Bonin to Vonda Pelto, Click to Enlarge 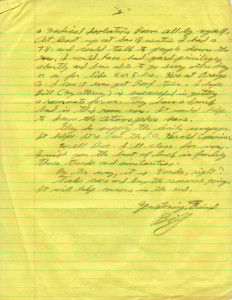 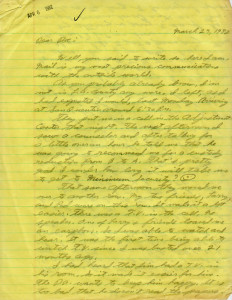 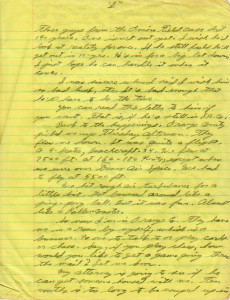 He offered some final words of advice to other potential serial killers. “I would suggest that when a person has a thought of doing anything serious against the law they should go to a quiet place and think about it seriously. A lot of people believe I should die for what I done.  I don’t agree! You gotta understand this! This wasn’t my fault! The drive to kill was too strong.  I didn’t have no control.” Bonin’s parents raised him Catholic and had him Baptized according to church doctrine. “Maybe God will understand me and know that I couldn’t help what I did.”

Soon after arriving in the death watch cell he was served his last meal.  A condemned Inmate can virtually choose anything for this dinner except an alcoholic beverage.  Bonin requested two pepperoni and sausage pizzas, three pints of coffee ice cream and a six pack of Coca-Cola. He watched Jeopardy while eating his last meal.

At 11:45 he was issued a new pair of denim trousers and a blue work shirt.  He was escorted into the execution chamber a few minutes before mid-night and strapped onto the table and I v tubes were placed in both arms.  The Warden issues the execution order. It took three minutes from the time the process was started until the doctor pronounced Bonin dead.

William George Bonin was born on January 8th, 1947 in the small mill town of Willimantic, Connecticut and died at the executioner’s hand on February 23rd, 1996 at 12:13 on a cold rainy morning.  Deputy District Attorney Sterling Norris said, “Justice has been done.

Vernon Butts, who assisted Bonin in murdering six young men, had hanged himself to death while in the Los Angeles County Men’s Jail. His death occurred before his legal proceedings were concluded.

William Pugh, the youngest of the serial killers, convicted of manslaughter, served five years in Mule Creek State prison before being paroled.

James Munro was sentenced to fifteen years to life and is incarcerated in Mule Creek prison, located in Ione, California.  Munro came up for parole again in 2014 and was denied as a result of a telephone call he made to me.  All phone calls from the prison are recorded.  Munro told me during the call that he had been able to save enough money to buy a van like the one he and Bonin used and he intended to continue Bonin’s work when he was released from Mule Creek prison. He also gave me a list of people he would kill when he was released.

David McVicker attended the parole hearing and testified against Munro’s parole as was one of the victim’s family. 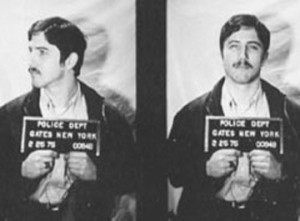 Kenneth Bianchi and his cousin Angelo Buono, Jr., the Hillside Stranglers, had a callous disregard for life or the suffering of his victims.  Bianchi is serving a life sentence with the possibility of parole in Walla Walla, Washington.  Although he has come up for parole he continues to be denied.  In 2015 Bianchi was contacted by Linda Sawyer, a television producer, and he denied ever meeting with me. 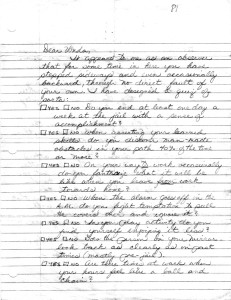 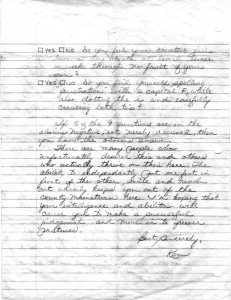 I wanted to laugh when I learned that Bianchi denied knowing me.  I talked to him two or three times a week when I worked in the Los Angeles Men’s Jail. Here is a reproduction of a two-page letter sent from sent from Ken Bianchi to Vonda Pelto. 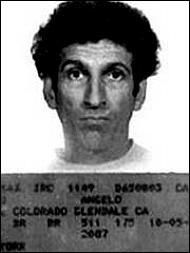 Angelo Buono, Jr. was sentenced to life without possibility of parole and died of a heart attack while still incarcerated. 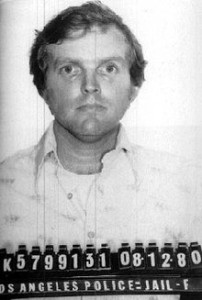 Elihua Komerchero and Joseph Zakaria, also Trash Bag Murderers, served their time and were deported back to Israel.

Arthur Jackson’s attorney suggested he plead NGI. Jackson objected, stating he did not have any mental problems  He refused any medication or therapeutic help.  Jackson was sentenced to twelve years in jail for attempting to kill the actress Tereasa Saldana.  She was unhappy at this light sentence and fearful he would continue to stalk her when he was released.  He served his sentence and was deported back to England.